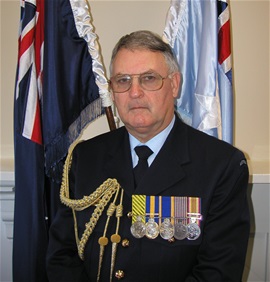 Welcome to the Web Site of the Royal Australian Air Force Asociation - Tasmania Division.  This site is designed to keep all members and other interested persons abreast of Association happenings in the State of Tasmania.  We hope the information contained in this site will be of benefit to all members and we urge them to peruse the site frequently as it is up-dated on a regular basis so that all information is current and accurate. 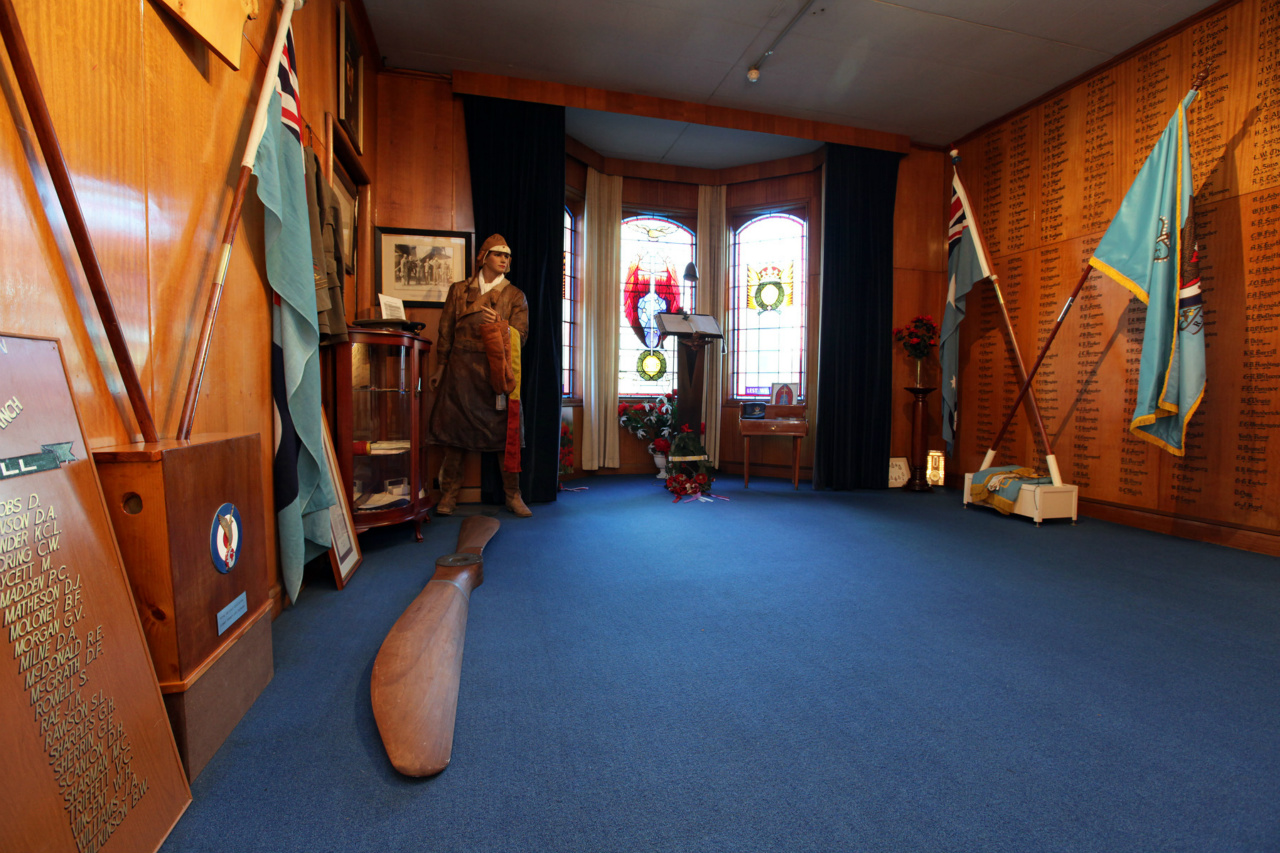 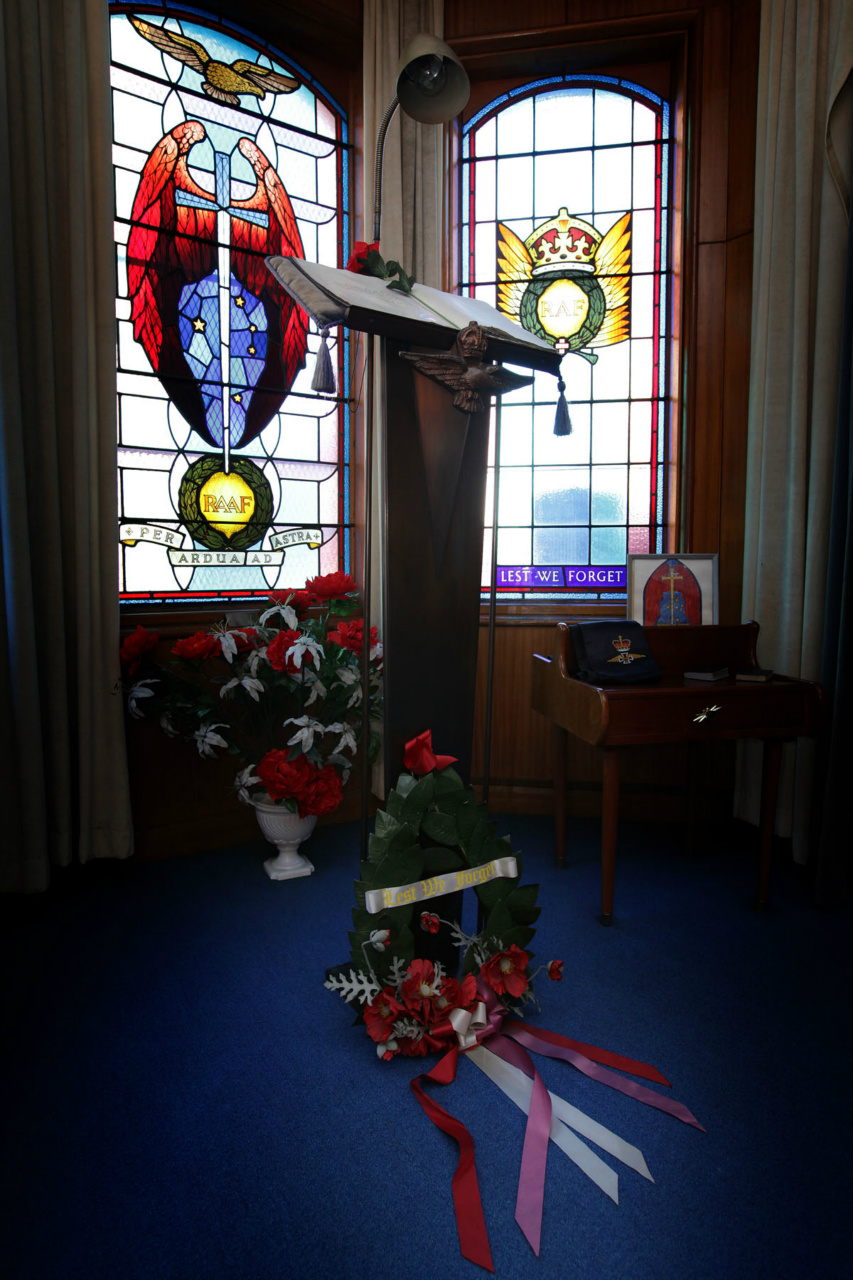 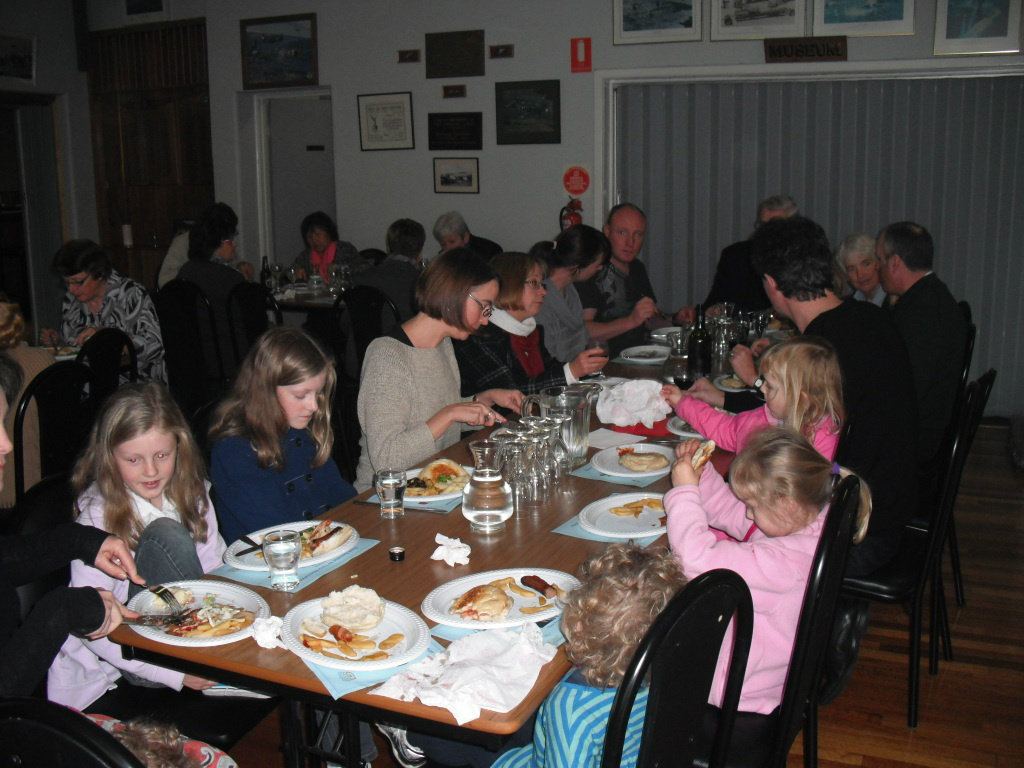 A Family BBQ at the RAAF Memorial Centre Hobart 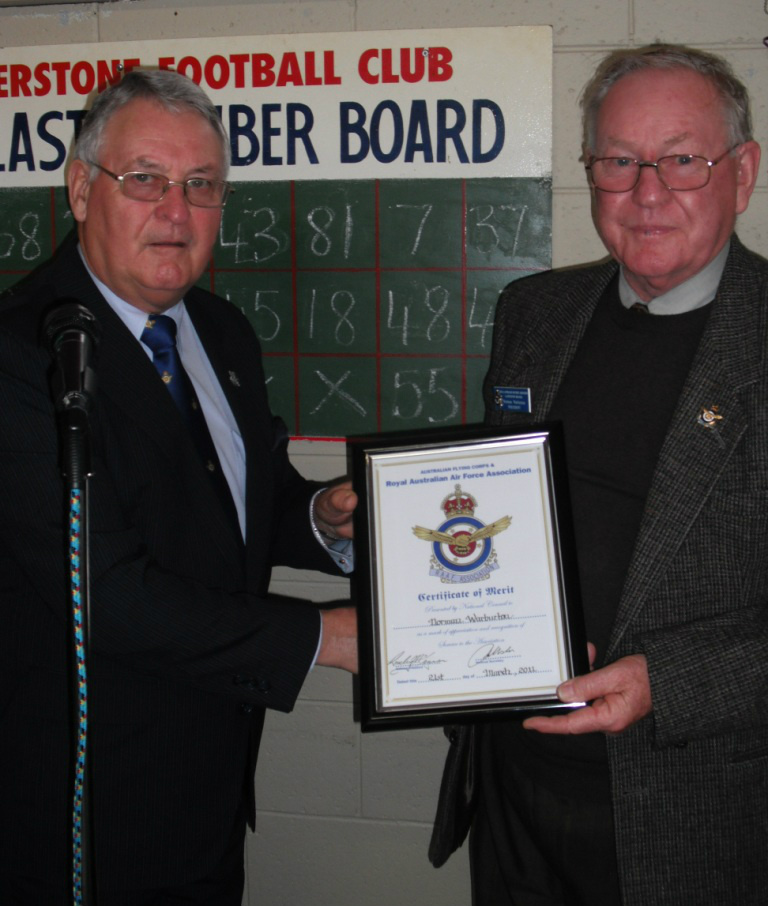 Presentation of a Certificate of Merit 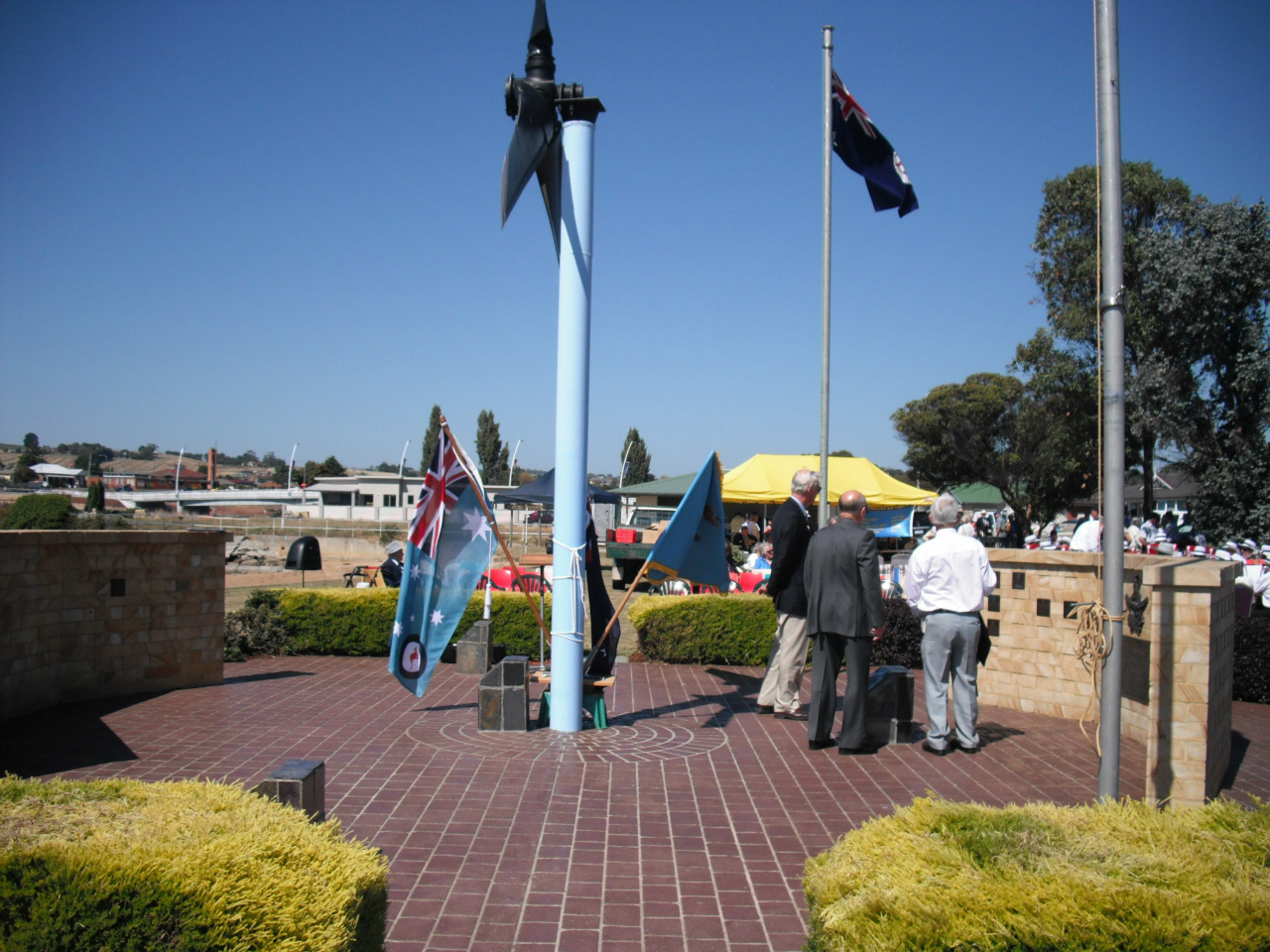 There is a Division, with Branches, in each State of Australia.

The Tasmania Division was formed in  1944 and initially was one state wide group of members. In the early 1950s Branches began to be formed in Hobart, Launceston, the West Coast and the North West and finally, the WAAAFs formed their Branch in the late 1950s. Regrettably, the WAAAF Branch closed down in March 2014 due to ageing and diminsihed membership.

The RAAF Memorial Centre at 61 Davey Street Hobart, was purchased by public subscription soon after WWll  (a public appeal was launched in 1946), and assisted by member fund raising, the building  at No 61 Davey Street, Hobart was purchsased and now belongs to all the Division members. The RAAF Memorial Centre is managed by the State Executive of the Tasmania Division

One of the major activities organised by the Divsion is the annual Battle of Britain commemoration. The Battle of Britain was the first occasion when the aeroplane was used in a battle solely as a weapon in its own right. This was the birth of modern Air Power as we know it today and this commemoration of its birth is an important icon in the history of military aviation. The annual functions are a Memorial Church Service, held at St David's Cathedral Hobart, a formal dinner run along traditional military lines, a commemorative Wreath Laying Ceremony at the Hobart Cenotaph and a BBQ luncheon at the RAAF Memorial Centre Hobart to close the weekend activities.

The activities are well supported by the RAAF. The Chief of Air Force is a frequent attendee as are other senior RAAF  leaders.  The Defence Attaches from those allied nations that fought in the Battle of Britain (UK, France, Canada, New Zealand, the Netherlands and the US) are also invited and  they most often attend. The activities are held over the weekend closest to the 15 September which was the day the Battle of Britain reached its zenith in 1940.

CAF arrives at the Cathedral

The Battle of Britain, fought over SE England in 1940 was one of the most iconic actions of World War II and the birth of modern Air Power

Flyover of the Cenotaph

Attaches from Canada, France, New Zealand, The UK and the US lay their Wreaths, Battle of Britain Wreath Laying September 2010